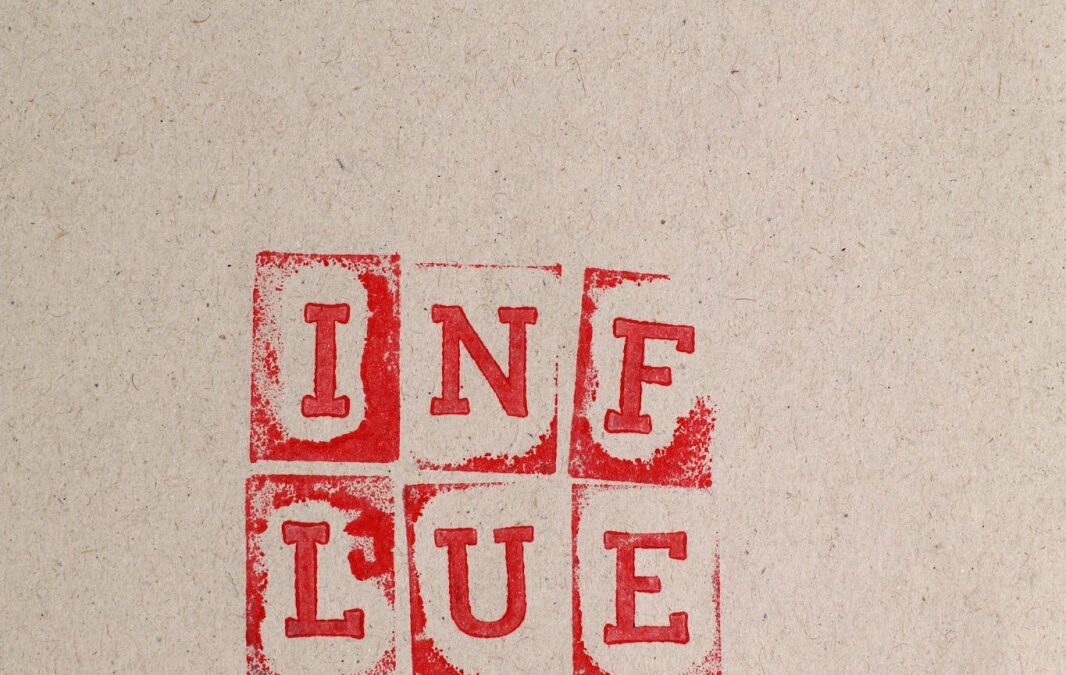 How to Develop True Influence

People are often bombarded by so-called “coaches” and “influencers” that make huge promises about how they can change your life, and often under-deliver their results. They often take a one-size fits all approach that is partially built on their own successes, but much of it also comes from copying other successful people, too.

Developing true influence is a craft and it doesn’t happen overnight. Leadership coach Scot Rourke admits that one of the most important aspects to developing true influence is authenticity. People don’t want to be told of the same catch-phrases over and over again, it just isn’t motivating. People respond to following your journey in real-time and lessons along the way. Instead of touting how you can change their life…why don’t you show them instead?

Leverage social media- show what a day in your life looks like and why you do what you do. Do you work multiple jobs to keep the lights on and round out your resume? Do you practice certain skills every day to get better and better? Staying true to yourself through the good and bad shows a level of vulnerability that people are often looking for when in need of influence. There’s nothing worse than trying to piggyback over someone else’s success, so stick to what you know and the audience will follow.

How to Network as a New Entrepreneur

3 Traits of a Leader

SOOIE to Host Back to Basics: Online Edition

How to Find A Mentor or Coach 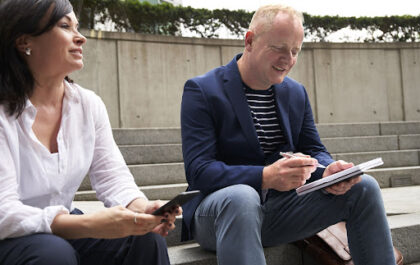 3 Qualities of A Great Mentor

Entrepreneur Scot Rourke understands the difficulty in finding a mentor in the workplace. Not only is it a challenge to find a good mentor, but it can be hard to know what qualities to look for in a mentor or traits that compliment your own…

How to Find A Mentor or Coach